“I have, with no exaggeration, lost track of Archipelago. There are now hacks and translations that I only find out about by chance, and I don’t remember all the stuff that’s been done with it.

All is as it should be. The game is officially out of my hands. Who would have thought it.”

Archipelago is a story/role-playing game where each player controls a major character. Players take turns directing and playing out a part of their character’s story, leading them towards their selected point of destiny, while other players interact with and influence that story. The latest edition also utilizes fate and resolution cards, as well as the ritual phrases.

(The majority of the games and downloadable documents linked below are for free download, as usual here on Nørwegian Style):

It’s hard to know with these things.

Put together, the Archipelago II and III main landing pages have gotten 19.650 page views since 2009. Dropbox doesn’t provide download statistics, which would be even more “proof of the pudding”. Many sites link directly to the Dropbox documents, so we just have no way of knowing the exact # of downloads over the past seven years.

If we missed your favorite hack, adaption or translation, please let us know in comments.

Lauri Maijala made a cool playset for Archipelago. You can find it on the Guild Redemund blog along with other of his games & hacks!

La spada e gli amori (The Sword and The Love) is an Italian adaption of Archipelago III, designed to let the players emulate chivalric literature!

An Itras By hack

You draw an event card when the game master instructs you to do so. You, as player, interpret the card. If you interpret it wrong, the game master will take away your character sheet and write some illegible numbers on it.

Forgot to take your pills? One of your character’s diagnoses kicks in. Describe how it affects the situation.

Silence is a blessing. Words seem meaningless. You could talk, you just don’t want to. 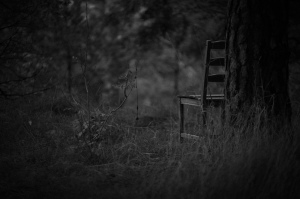 Normal. For the rest of the scene, your character has perfectly normal reactions to everything that happens.

The State. The character receives some unpleasant news from the government (e.g: via mail, sms, radio, or newspaper). What is it?

Divorce. Some relation in the scene is broken up. What is it, and what will the separation cause?

Mediocre. One of the characters or NPCs present in the scene has a mediocre quality, something she’s only sort of adept at. Describe what it is.

Defender of the People’s Home. Your character’s ambivalent loyalty to the social democratic ideals of the Swedish welfare state prove to be an advantage in this situation. How?

Alone in the crowd. You feel overlooked, grey and insignificant in this situation. Give us an inner monologue.

Understood. For the remainder of the scene, everyone will be quite understanding of the character’s actions, no matter what she does (it’s due to class, childhood, culture, circumstances, etc).

Bullying. Is your character the victim or one of the bullies?

Ace of Base. Some nice pop music makes you briefly forget your troubles. You may turn on music, dance, smile, sing along. When it’s turned off, everything will be worse than it was. 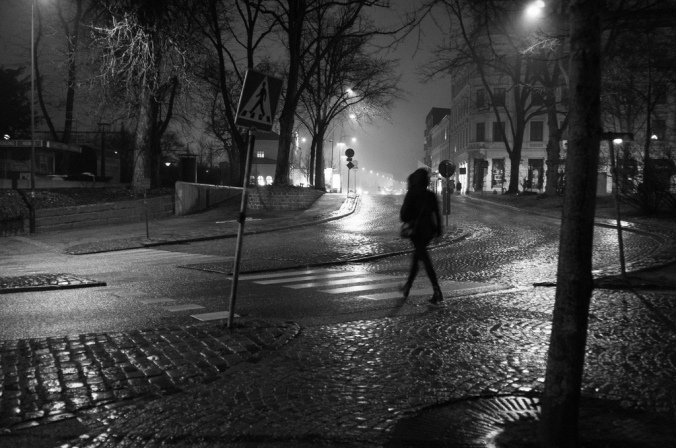 The drug. Some drug affects a character present in the scene. Which and how?

News. The media tells of a person, place or event the character is intimately familiar with. What are the news?

Keep it in. Characters and NPCs may not express their emotions or cause a scene.

Cancer. Cancer has somehow affected a character or NPC in the scene. How?

Hangover. Someone in the scene, maybe your character, has a strong hangover. How does it affect them?

Bad Childhood. Why is the childhood trauma of one of the characters or NPCs in the scene triggered?

Joppe is dead. Someone dear to the character passes away. It could be a pet, a person or something more abstract, like hope.

Microinjustice! Something slightly unfair happens. E.g: someone helps themselves to the last piece of cake without asking if anyone else wants it.

Death. Your character dies. There is no afterlife.

Next installment: Knald! Cards for a Game of Danish Hedonism and Voluptuousness.

This looks like a very fun and interesting setup – check it out here!

Check it out here.

Richard Williams has designed a stand-alone game based on Archipelago II and Love in the Time of Seid. It uses a steampunkt setting, and has a lot of nifty little changes and additions to the basic rules. Looks cool!

Check it out on his web page!

Anders Nygaard, eccentric game designer & ranting theorist, has designed a playset for Archipelago called “I Wanna Be a Stormtrooper”. (Yes, it’s based on that song.) It’s about young people trapped in dead-end lives on a desert planet, so it should be a lot of fun!

Jamie Fristrom has made some cool cards for use with Archipelago II! Check them out:

You can buy them via Gamecrafter – here’s the link.

This is super cool. Jamie Fristrom has mixed the storytelling card game “Once Upon a Time” with the Archipelago rules.